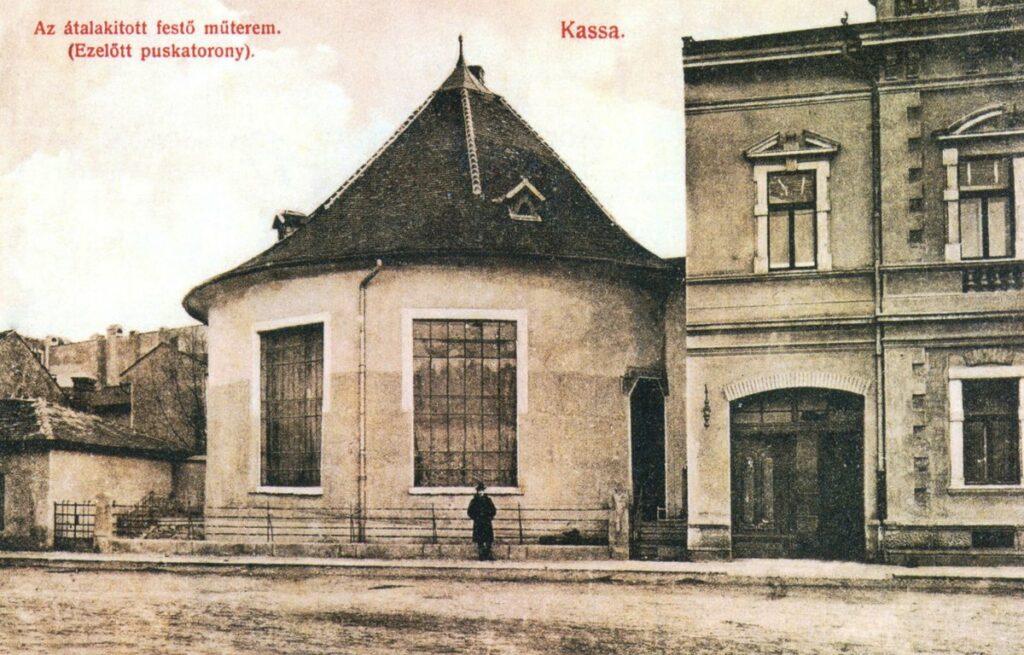 Remains of a smaller round bastion from fortress ramparts from the 16th century can also be found in the courtyard of the house on Čajakovského street 5. its upper part was added later. Remains of a wall with a shooting parapet have been preserved on both sides of the bastion. Originally, the Korvínov wall with a roundel was rebuilt into a bastion in the 16th century. The bastion is a defensive element of the medieval and early modern walls, which surpasses the walls. It played a big role in the defense of castle walls and shooting ranges were located there.