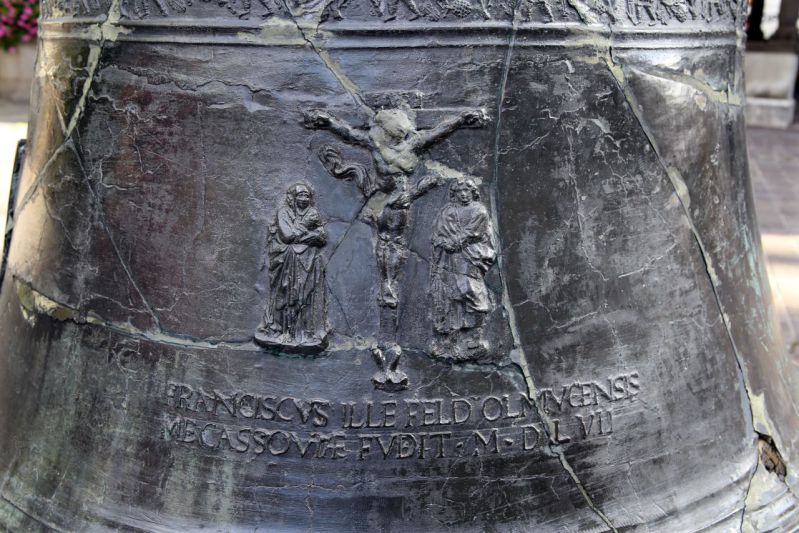 These 36 tombstones from the first half of the 14th century to the second half of the 17th century deserve special attention, and that is not only due to their historical significance. Together with the collection of St. Michael's Chapel they form a comprehensive set with stylistic periods from late Gothic to early Baroque. These are also presenting the level of medieval stonemasonry. Between 1967 and 1971, the tower was repaired and restored to its second renaissance phase. In the interiors of the tower, a steel structure of eight floors was created (the original tower had only four).